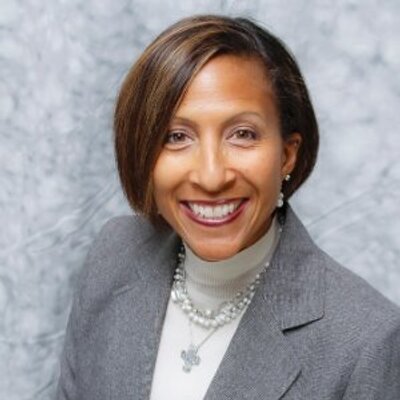 Lorraine is the founder of The Raymond Rountree Jr. Foundation, which birthed healing from the pain of losing her baby brother, Raymond, to an opioid overdose on January 19, 2017. Her commitment is to spark a wholistic awareness to save other lives by raising funds to support addiction recovery transition to conversion sustained.

Lorraine is an account executive with 20 + years of achievement and demonstrated success in the telecommunications industry. Throughout her career, she has been recognized as an exceptional team player and leader.

She is also an ordained minister and answered her call to Prophet in 2001 and was ordained under Global Change Networking Ministry in April 2007. Her calling resulted in the birth of her women's ministry, Reigns Expressions. Through hosting women's spas and pampering services, God enables this ministry to center on a spiritual sisterly bonding for the Soul, Mind, and Body. Since 2001 she has coordinated leadership sendoffs, motivational speaking presentations, and a variety of other workshops directed towards women that promote fellowship to glorify God. She has also served on the Executive Board of Blessed Ministries Interdenominational Ministry and as the Secretary for Global Change Networking Ministry USA.

Matthew is a Licensed Professional Counselor, a Licensed Addictions Counselor, and an experienced psychotherapist. Matthew has an extensive background in leading clinical teams that specialize in addictions and co-occurring disorders. As the Clinical Manager at CeDAR for several years, he brought sound clinical direction to the program resulting in positive outcomes for patients. Matthew has supervised many treatment modalities over the last 15 years.  From Therapeutic Communities to Intensive Outpatient Programs, he has been involved in leading treatment programs delivering the highest quality of clinical care. His understanding of the interplay between addictions, trauma and co-occurring disorders puts clients in a great position for successful treatment outcomes. Matthew is also an accomplished therapist and has been serving the community for several years. 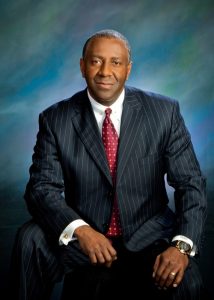 Wayne Vaden is the founder and managing attorney of City Park Law Group, LLC, and the Vaden Law Firm, LLC, focusing on real estate, personal injury and general litigation and commercial transactions.  Mr. Vaden has acted as the lead counsel in hundreds of proceedings, from "small trials" in front of administrative agencies to large, complex trials in State and Federal Court. Mr. Vaden is also the founder of City Park Realty, LLC.

Prior to starting these businesses, Mr. Vaden was part of Mayor Hicken looper's administration, serving as the Clerk and Recorder/ Public Trustee for the City and County of Denver from 2003 to 2007.  He previously worked for the regional and national law firms, Holme Roberts & Owen LLP and Baker & Hostetler LLP. He earned a Juris Doctor (JD) from Arizona State University, College of Law, a bachelor’s degree (BA) from the University of Colorado at Boulder, and a Masters of Law in Taxation (LLM) from the University of Denver, Sturm College of Law.  He also worked as an Assistant Attorney General for the State of Colorado (Consumer Protection) and an Assistant City Attorney for the City and County of Denver (Employment Law).

Wayne has also served in numerous capacities with community youth, including Track & Field Coach at Montbello High School and other track clubs throughout Denver.  He has helped numerous student-athletes earn scholarships to major universities and was named DPS coach of the year for 1999, 2003, 2004, 2005 and 2007. He currently serves as the Chairman of the Board for the Urban League of Metropolitan Denver and as legal counsel to The Raymond Rountree Jr. Foundation. 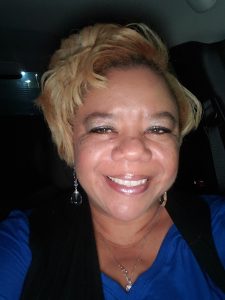 Trina Simms has served as a behavioral health clinician for children and families in the state of Arizona for nine years. In Ms. Simms’s tenure as a clinician, she has had the privilege of working with children ages zero to 21 who have been engaged in the foster care system.  Ms. Simms has also worked alongside the parents, foster parents, and kinship providers of said children to stabilize families and create permanency for children in the foster care system. Currently, Ms. Simms is the Sustainability Coordinator for a scientific opioid prevention-based company focused on combatting opioid addiction, teaching children self-regulation, and improving academic achievement.

Ms. Simms is well versed in the impact of opioid abuse and is trauma-informed in all the work she does as a clinician.  She serves as a Board Member to the Raymond Rountree Jr. Foundation, and supports our commitment to shed light on an issue that has reached epidemic proportions in the United States and abroad.

Johnny Brown was a lifelong friend of Lorraine’s brother, Raymond, and has a deep, personal commitment to supporting the foundation’s vision to help others.  He is a Lead Culinary Manager at Cheddar's Scratch Kitchen and is responsible for ensuring operational excellence across all facets of the restaurant by instilling high standards and delivering superior results.  During his 20 years in the industry, he has consistently inspired leadership within his areas of influence

He has been happily married for eight years and has five beautiful daughters.  Johnny serves as a Board Member to the Raymond Rountree Jr. Foundation.